Esploratori SMP was founded in mid july 2021. It focuses on close interaction between players, who meet and live together in towns.  Towns are administrated by leaders, and smp-mods will take over to enforce towns rules.

The capital and economical heart of the smp.

Military and industrial power on the smp

Sky nation, it is administrated by the Copper king and the ​musketeers

Some questions we are often asked.

How do I join Esploratori SMP?

In order to join Esploratori SMP simply join our discord server . Once you are there you will need to choose a faction to play with, give some basic info (xbox username, pronouns), and wait to be whitelisted!

Is the server bedrock or java?

Esploratori SMP is a bedrock only server.

Minecraft Bedrock Edition is cross platform, and you will be able to connect from almost any device: windows 10 pc, phone (android or iOS),  Xbox, Playstation and nintendo switch.

Are there rules or is this anarchy?

Yes, there are rules. Each nation has its own set of rules which are valid on their territory. There also are smp-rules (like no-hacking) that are valid everywhere. Notice that you need to be in a nation in order to play on this smp: breaking rules will turn out in being banned from certain nations. Breaking the national bans or being kicked by all nations will end up in you being banned from the smp.

Does the world reset? Am I going to loose my buildings?

No, the world remains the same… and all buildings will be kept with it. There are a few conditions on the number and location of the constructions you may build though.

Why am I visitor? How can I become a member?

All new players are considered “visitors” until they are accepted as members with a voting. Visitors can play as “member” only while some mod is around. Membership vote can take place after you have played a bit on the smp.

How long does it take to become a member? How can I speed it up?

It can take from a couple of days to a couple of months actually. The key to speed it up is interacting a lot, and behave good with current members. Being active in discord can really help. (If you hide… play only when there is nobody around and be silent and away all time… that’s gonna make things longer).

Is the server survival or creative?

This is a survival smp. Everything in it has been built in survival mode.

On Esploratori SMP you need to pick a faction in order to play minecraft. You can chose one of the following: 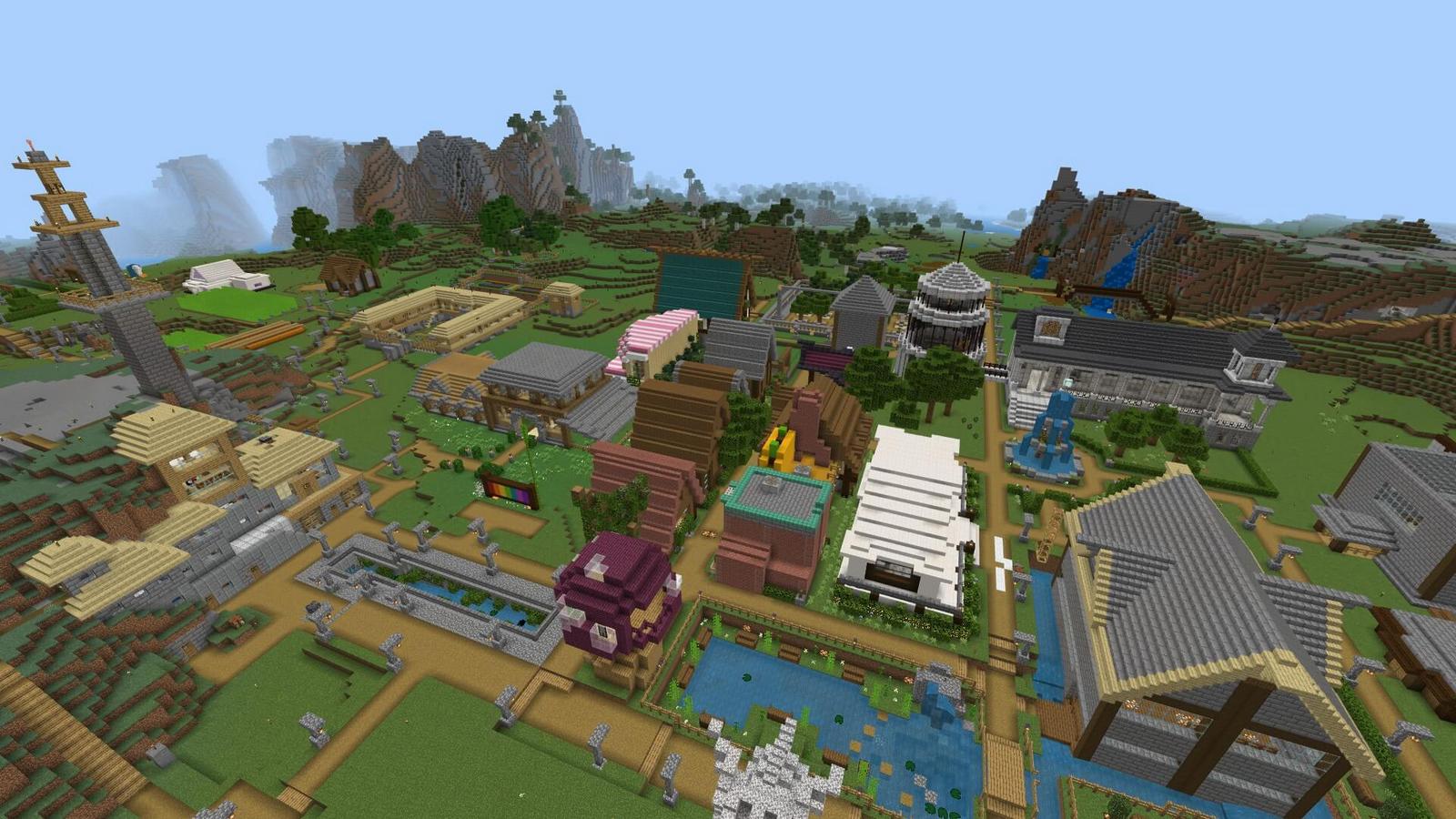 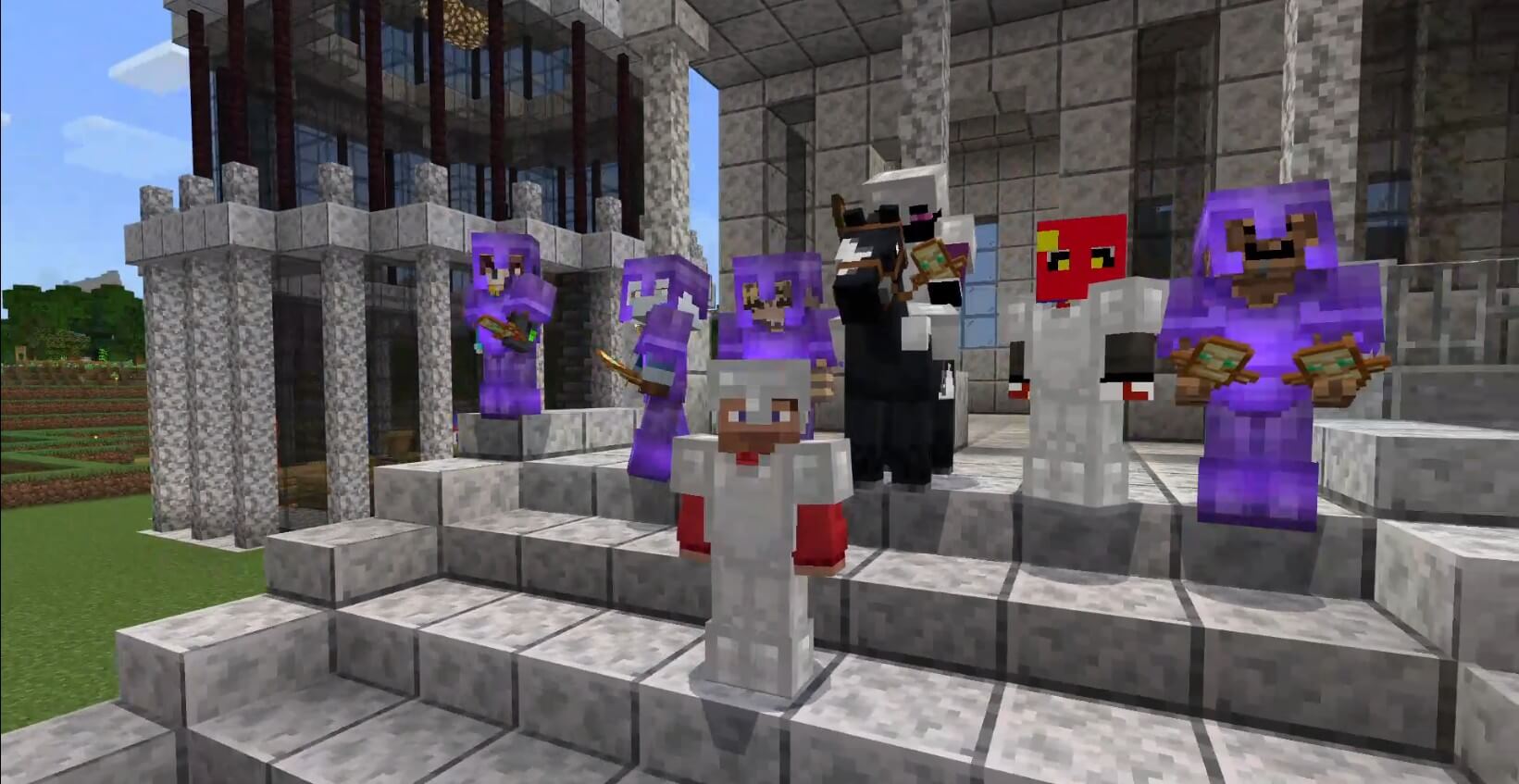 Ogs in front of the parliament 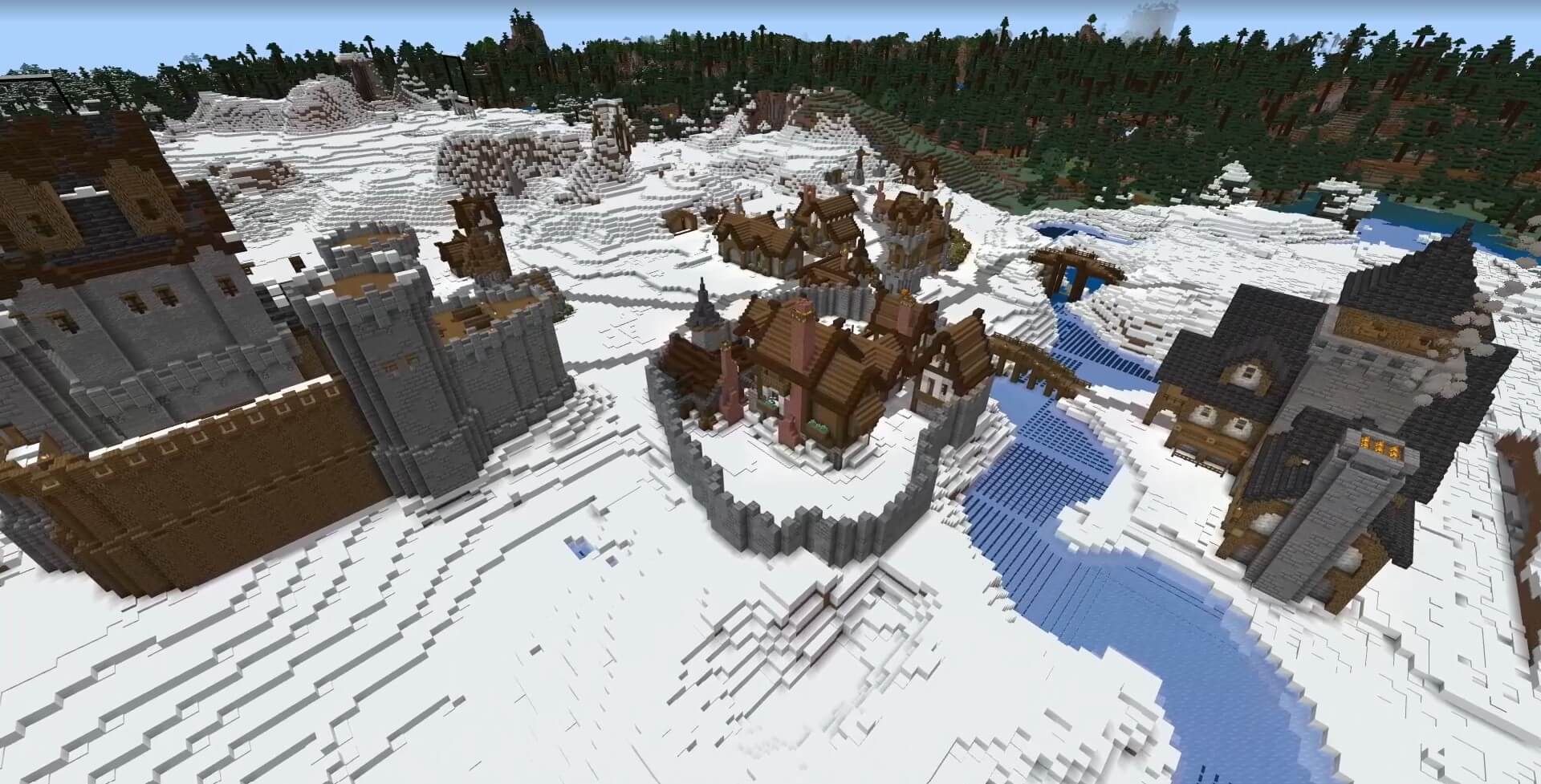 The two armies taking a picture before the battle 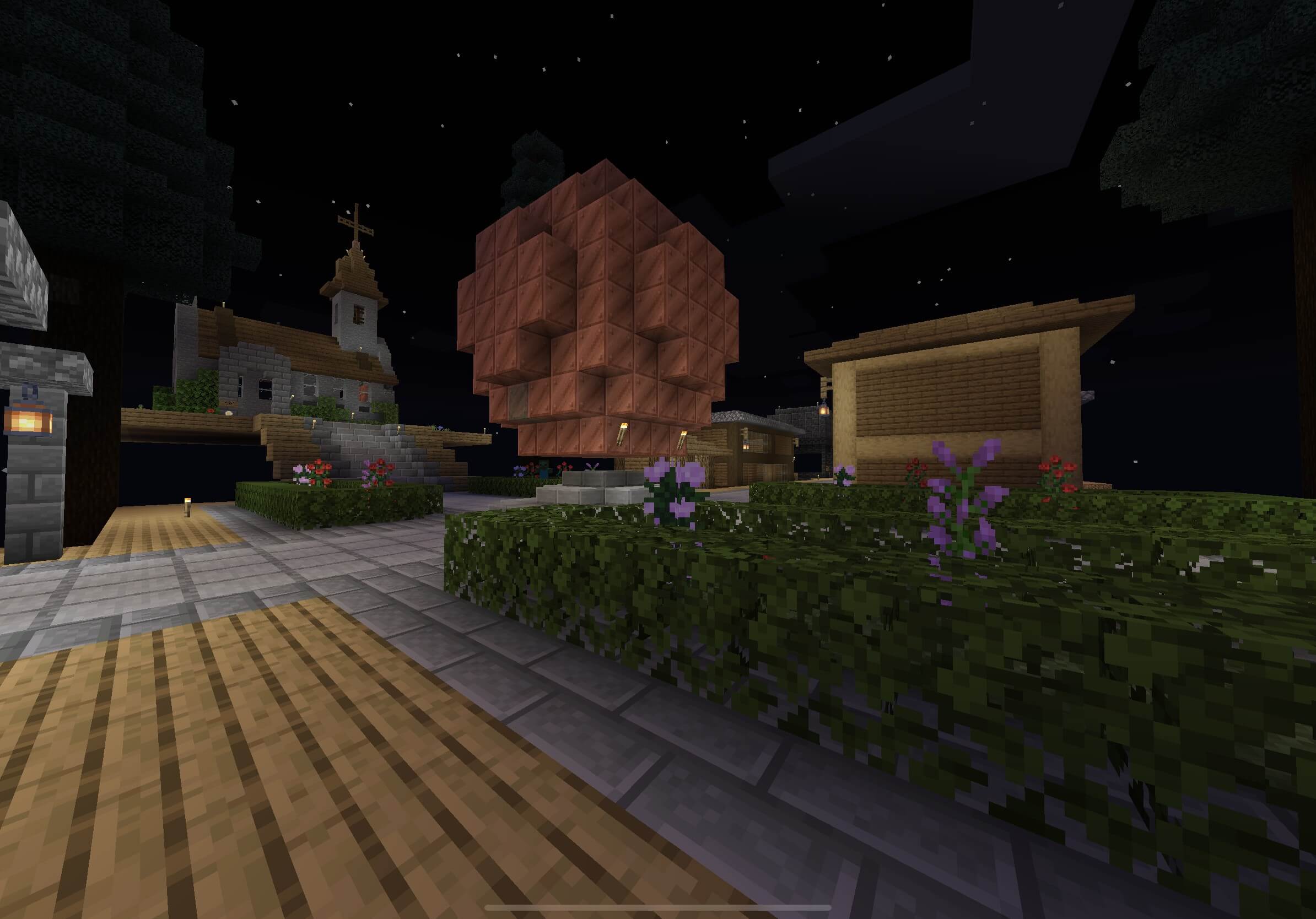 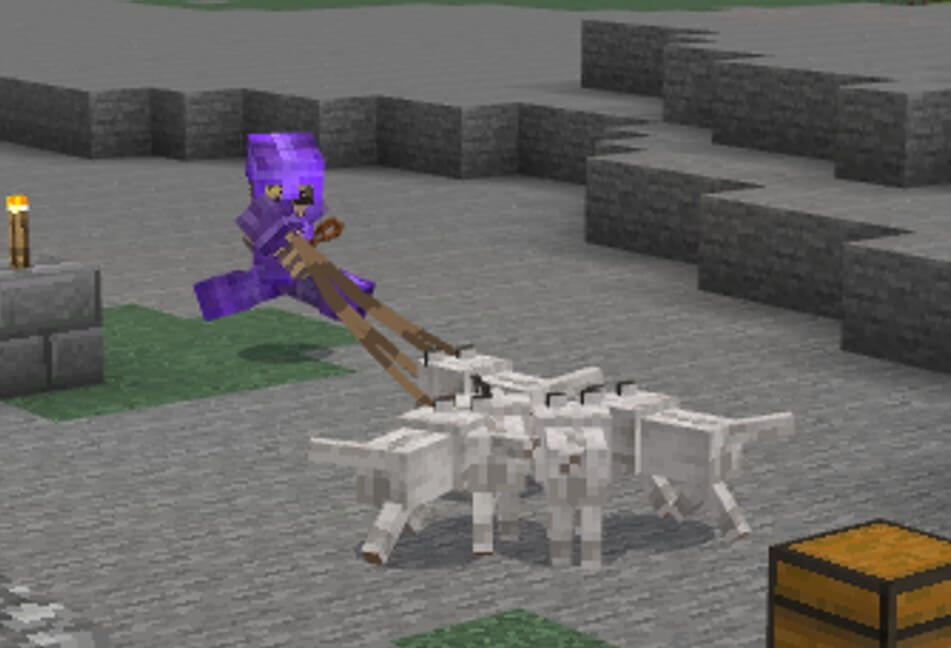 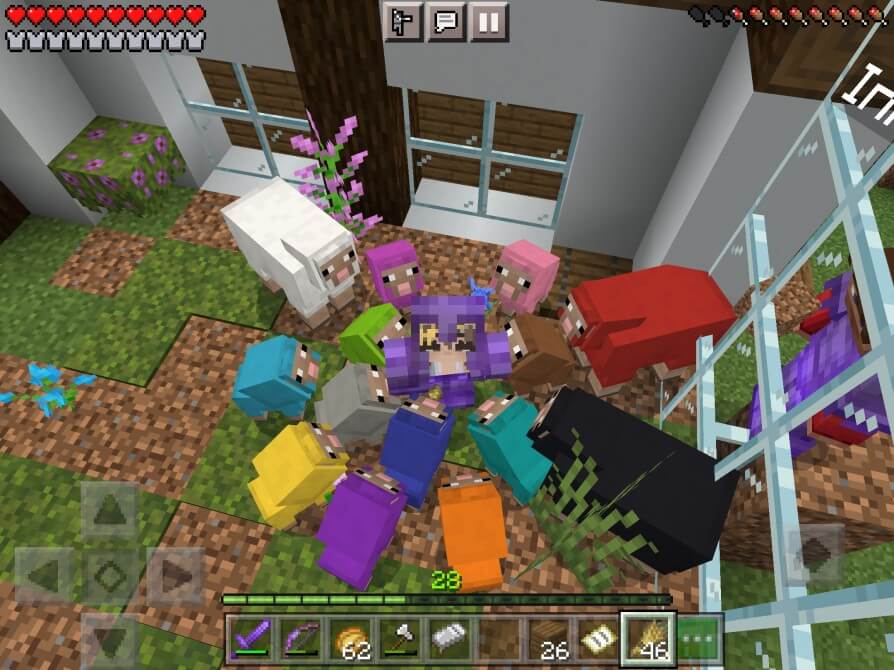 PP and the sheeps

inside her whool shop in Fungo Town

Python, the player who won most championships 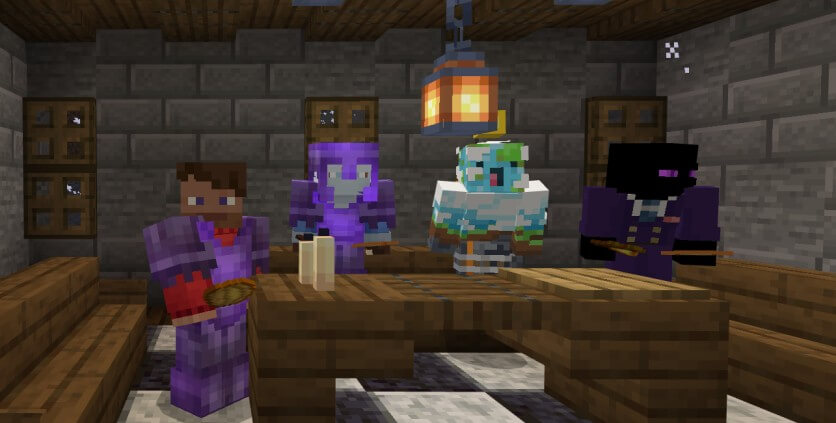 A peaceful and friendly community in discord and in minecraft. Clear set of rules were made in both discord and minecraft. You can always chat with new friends in those two platforms. Most members in the smp are courtesy and friendly, although they will sometimes make jokes. All in all, it is one of the best smp I have ever joined.